Dementia is a loss of cognitive functioning which affects patient memory, thinking and social abilities severely enough to interfere with daily life. 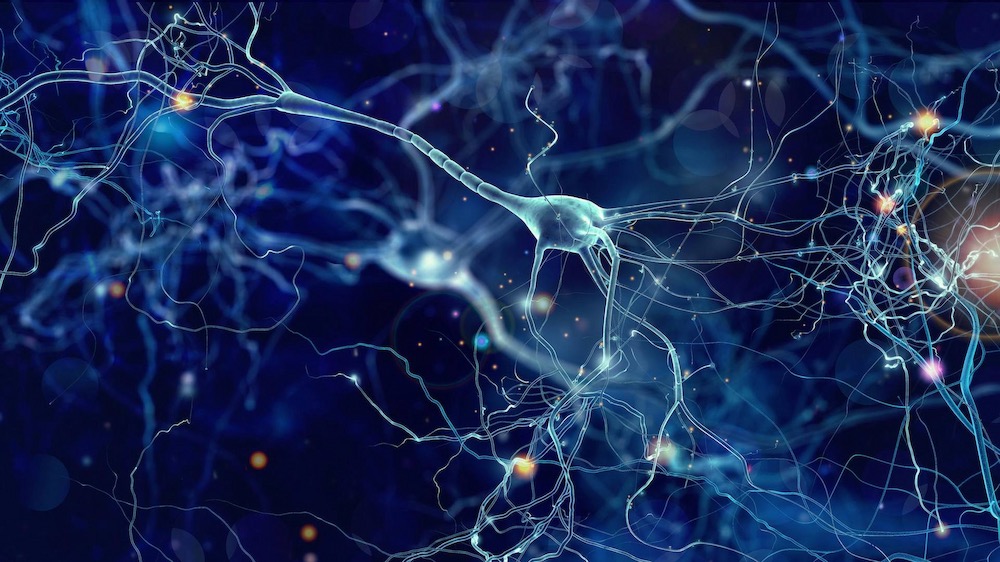 Alzheimer's disease (AD) is the most common cause of a progressive dementia in older adults, but there are a number of other types of dementia which include vascular dementia, frontotemporal dementia and dementia with Lewy bodies.

Vascular dementia is the second most common type of dementia and is caused by a lack of blood flow to the brain. Dementia with Lewy bodies is caused by protein deposits in nerve cells which cause memory loss and disorientation. Frontotemporal dementia describes several types of dementia which affect the language and behaviour areas of the brain and can affect people as young as 45 years old.

To find out more about Alzheimer's Disease visit our dedicated Learning Zone, which contains expert-led information on diagnosing behavioural and psychological symptoms, and the treatment options available.

Cassava Sciences, Inc. announced the successful completion of an End-of-Phase II (EOP2) meeting with the FDA for simufilam, its lead drug candidate for the treatment of Alzheimer’s disease. Official EOP2 meeting minutes indicate FDA and Cassava Sciences agree on key elements of a pivotal Phase III clinical program in support of a New Drug Application (NDA) filing for simufilam in Alzheimer’s disease.

Cortexyme, Inc. received a letter from the FDA stating that a partial clinical hold has been placed on atuzaginstat (COR 388) impacting the open-label extension (OLE) phase of the company’s ongoing Phase II/III study, the GAIN Trial.

1 min
News
Biogen and Eisai Co., Ltd. announced that the FDA has extended the review period by three months for the BLA for aducanumab, an investigational treatment for Alzheimer’s disease.

Biogen and Eisai Co., Ltd. announced that the FDA has extended the review period by three months for the Biologics License Application (BLA) for aducanumab, an investigational treatment for Alzheimer’s disease.

A vaccine against Alzheimer`s disease: anything left but faith?

EFNS-ENS Guidelines on the diagnosis and management of disorders associated with dementia.

Impaired brain plasticity as a potential therapeutic target for treatment and prevention of dementia.

Novel Approaches for the Treatment of Alzheimer's and Parkinson's Disease.

Effects of dementia knowledge and dementia fear on comfort with people having dementia: Implications for dementia-friendly communities. This guideline provides recommendations based on current evidence for best practice in the detection, assessment, treatment and follow up of adults with delirium, as well as reducing the risk of delirium.

1 mins
Guideline
Dementia: assessment, management and support for people living with dementia and their carers

This guideline covers diagnosing and managing dementia (including Alzheimer&rsquo;s disease). It aims to improve care by making recommendations on training staff and helping carers to support people living with dementia.

Objectives:To define a practice guideline for biological treatment of dementia and to make transparent the development of the guideline connecting the original data with the resulting recommendations.

Impact of Bosutinib on Safety, Tolerability, Biomarkers and Clinical Outcomes in Dementia With Lewy Bodies

Actemra is FDA approved by the FDA for slowing the rate of decline in pulmonary function in adults with systemic sclerosis-associated interstitial lung disease.

BeiGene announces acceptance of a supplemental biologics license application in China for tislelizumab in second- or Third-line NSCLC.

Takeda secures global rights to soticlestat for the treatment of developmental and epileptic encephalopathies, including Dravet syndrome (DS) and Lennox-Gastaut syndrome .