Diabetes comprises a collection of metabolic disorders in which chronic hyperglycaemia arises as a result of insulin deficiency, insulin resistance, or a combination of the two.

There are three main types of diabetes. The most common, Type 2 diabetes, is often secondary to weight gain and involves impaired insulin secretion and the development of insulin resistance.

Type 1 diabetes is characterised by absolute insulin deficiency resulting from autoimmune destruction of the β-cells of the pancreas.

Gestational diabetes occurs when the pancreas fails to produce sufficient insulin to compensate for the state of increased insulin resistance that occurs during pregnancy.

Long-term diabetes is associated with various microvascular complications including retinopathy and nephropathy, as well as macrovascular disease, so effective treatment to normalise blood glucose levels is vital. While patients with type 1 diabetes require treatment with insulin, early type 2 diabetes can often be managed through lifestyle modifications, although glucose lowering agents may be required, particularly as the disease progresses.

To find out more about Type 2 diabetes, visit our dedicated Cardiovascular Metabolism Learning Zone which includes further information regarding the epidemiology and management for this condition.

Type 2 diabetes and hypertension are independent risk factors for the development of cardiovascular disease which are associated with significant increases in morbidity and mortality. However, recent years have seen a substantial advance in both our understanding of the underlying pathophysiology of these conditions, but also in the management of both diseases.

Poxel SA announced that it presented imeglimin Phase III results for the TIMES 2 and TIMES 3 trials at the 56th European Association for the Study of Diabetes (EASD) Annual Meeting.

Novo Nordisk announced the results of the CAPTURE study, a global non-interventional study to uncover the prevalence of cardiovascular disease and risk and its management in people living with type 2 diabetes. This guideline covers the care and management of type 2 diabetes in adults (aged 18 and over). It focuses on patient education, dietary advice, managing cardiovascular risk, managing blood glucose levels, and identifying and managing long-term... 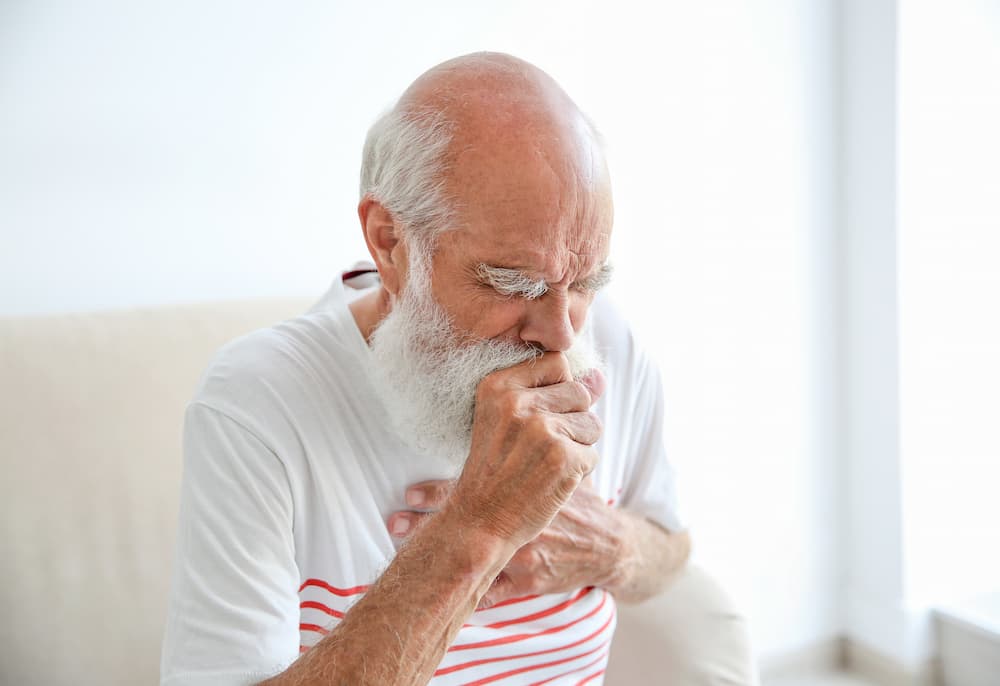 International Conference on Nephrology and Urology

Quality of Life After Pancreas Transplantation: Time to Look Again

Canagliflozin treatment of Hispanic and non-Hispanic patients with type 2 diabetes in a US managed care setting.

Advances in β-cell replacement therapy for the treatment of type 1 diabetes.

Identification of Tetraspanin-7 as a Target of Autoantibodies in Type 1 Diabetes.

Keytruda plus chemotherapy reduced risk of death by 27% versus chemotherapy as first-line treatment for locally advanced or metastatic esophageal cancer.- Merck Inc.

In an interim analysis Opdivo in CheckMate -274 met primary endpoints of disease-free survival in both all randomized patients and in patients whose tumors express PD-L1 in at least 1% of cells.- BMS

FDA approves Kalydeco as first and only CFTR modulator to treat eligible infants with CF as early as four months of age.- Vertex