AbbVie announced positive topline results from U-ENDURE, its Phase III maintenance study evaluating upadacitinib in adult patients with moderate to severe Crohn's disease who had an inadequate response or were intolerant to a conventional or biologic therapy.

The results showed that more patients treated with either dose of upadacitinib (15 mg or 30 mg once daily) achieved the co-primary endpoints of endoscopic response and clinical remission, as well as the secondary endpoint of endoscopic remission, at one year (week 52) compared to placebo. Use of upadacitinib in Crohn's disease has not been evaluated by health authorities.

"Symptomatic relief as well as healing of the intestinal mucosa in Crohn's disease are important long-term treatment targets which may be associated with slowing disease progression and better quality of life for patients," said Julian Panes, Emeritus Professor of Medicine and the Chief of the IBD Unit at Hospital Clínic de Barcelona and lead study investigator. "These results are encouraging and would be particularly important for patients who have not found relief with other conventional or biologic treatment options."

The U-ENDURE Phase III study was designed to evaluate the efficacy and safety of upadacitinib as maintenance therapy versus placebo in patients with moderate to severe Crohn's disease who responded to upadacitinib induction treatment in the U-EXCEED or U-EXCEL induction studies. Full results from the U-ENDURE study maintenance period will be presented at upcoming medical conferences and published in a peer-reviewed medical journal. Use of upadacitinib in Crohn's disease is not approved and its safety and efficacy have not been evaluated by regulatory authorities. 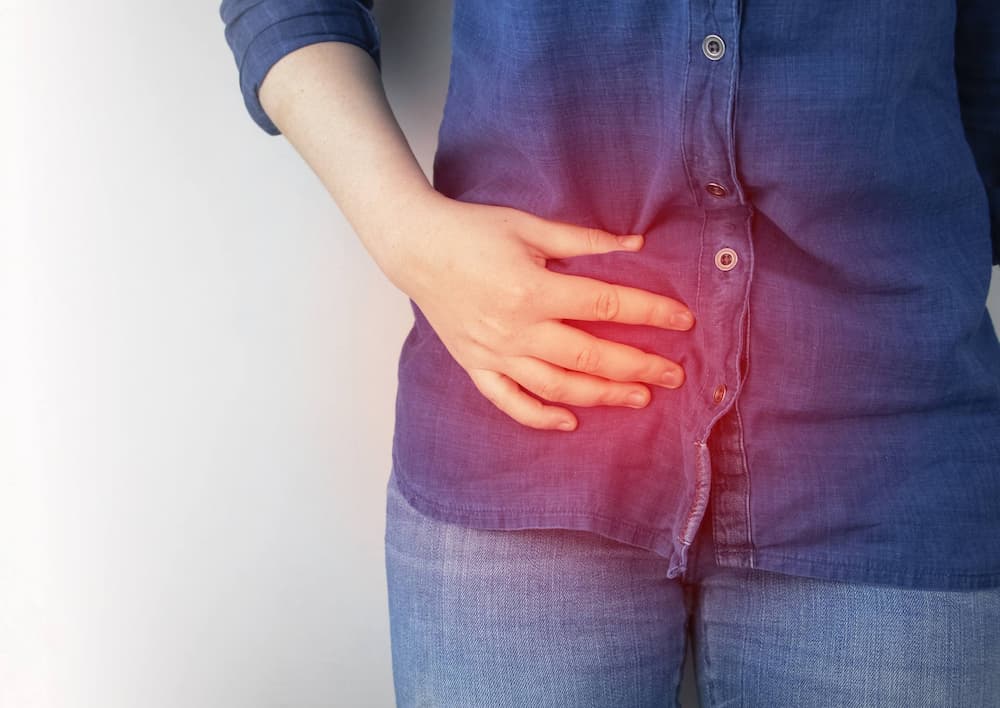 Explore our dedicated Learning Zone to find out more about Crohn’s disease and ulcerative colitis, including the epidemiology and immunology of these complex and debilitating diseases.

Roche announced that the European Commission (EC) has granted approval of Polivy (polatuzumab vedotin) in combination with MabThera(rituximab) plus cyclophosphamide, doxorubicin, and prednisone (R-CHP) for the treatment of adult patients with previously untreated diffuse large B-cell lymphoma (DLBCL).

NICE- National Institute for Health and Care Excellence (UK) Guidance:1.1 Romosozumab (Evenity)from UCB + Amgen, is recommended as an option for treating severe osteoporosis in people after menopause who are at high risk of fracture, only if: they have had a major osteoporotic fracture (spine, hip, forearm or humerus fracture) within 24 months (so are at imminent risk of another fracture) and the company provides romosozumab according to the commercial arrangement.