Tab-cel is an investigational treatment for patients with Epstein-Barr virus-positive post-transplant lymphoproliferative disease (EBV+ PTLD) who have received at least one prior therapy following solid organ transplant (SOT) or hematopoietic cell transplant (HCT). The application will be evaluated by the EMA’s Committee for Medicinal Products for Human Use (CHMP) under the centralized licensing procedure for all EU Member States, as well as in the European Economic Area countries Iceland, Liechtenstein, and Norway.

Tab-cel is Atara’s lead candidate in development for EBV-positive cancers, including EBV+ PTLD, where it is being investigated in adults and children in the ongoing Phase III, registration-enabling ALLELE study. The MAA includes positive data from this study, which demonstrates a 50% (19/38, 95% CI: 33.4, 66.6) objective response rate (ORR) as measured by independent oncologic response adjudication (IORA) assessment, with an ORR of 50% (12/24, 95% CI: 29.1, 70.9) in PTLD following SOT and 50% (7/14, CI: 23.0, 77.0) in PTLD following HCT, with a best overall response of Complete Response (CR; n=5, SOT; n=5, HCT) or Partial Response (PR; n=7, SOT; n=2, HCT). Overall, the median time to response (TTR) was 1.1 months (0.7-4.7). Of 19 responders, 11 had a duration of response (DOR) lasting more than six months and median DOR has not been reached yet. Those who responded had a longer survival compared to the non-responders, with a one-year survival rate of 89.2% for patients responding to tab-cel compared with 32.4% among non-responders. Safety findings were consistent with previously published data, with no new signals. There were no reports of tumor flare reaction, and no confirmed evidence of graft versus host disease (GvHD), organ rejection, infusion reactions, or cytokine release syndrome (CRS) related to tab-cel. 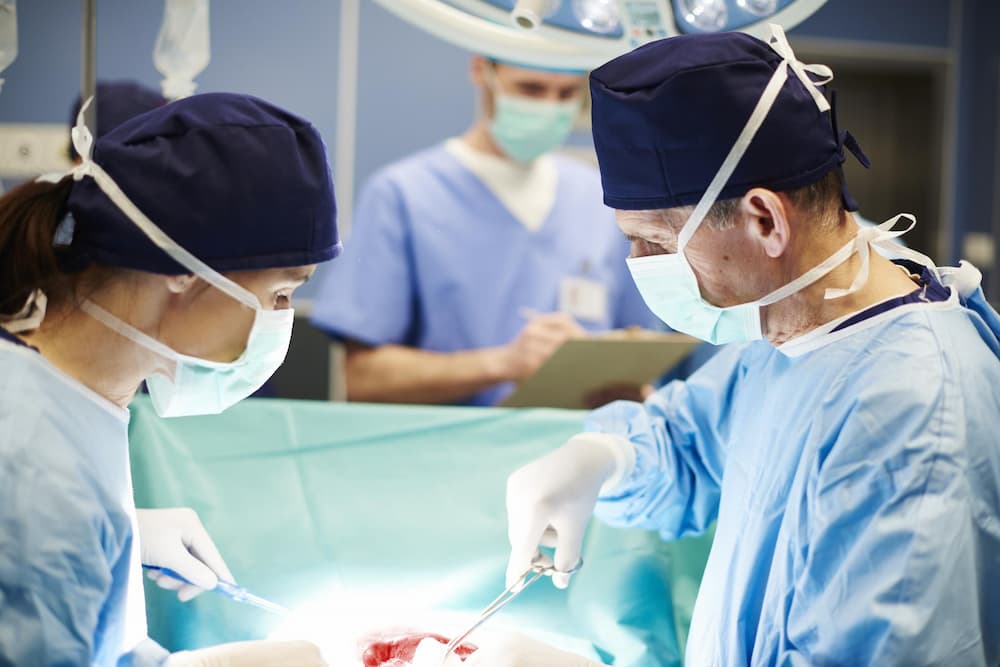 Bristol-Myers Squibb K.K. announced that Japan’s Ministry of Health, Labour and Welfare has approved Abecma (idecabtagene vicleucel), a B-cell maturation antigen (BCMA)-directed chimeric antigen receptor (CAR) T cell immunotherapy, for the treatment of adult patients with relapsed or refractory (R/R) multiple myeloma, who have received at least three prior therapies, including an immunomodulatory agent, a proteasome inhibitor and an anti-CD38 antibody, and have either experienced disease progression on the last therapy or relapse after the last therapy.

The Japan Ministry of Health, Labor and Welfare (MHLW) has approved Lyfnua (gefapixant) Tablets 45 mg for adults with refractory or unexplained chronic cough.