Vanda reports results from the EPIONE study of tradipitant in the treatment of pruritus in atopic dermatitis.

Read time: 4 mins
Share
Vanda Pharmaceuticals Inc announced results from a Phase III clinical trial (EPIONE) of tradipitant for the treatment of pruritus in atopic dermatitis (AD) in adults . The EPIONE study did not meet its primary endpoint in reduction of pruritus across the overall study population. However, the antipruritic effect of tradipitant was robust in the mild AD study population. Mild AD represents over 60% of the total AD population in the U.S. The EPIONE study continued to demonstrate that tradipitant is safe and well-tolerated. "Although we are disappointed that EPIONE did not meet its primary endpoint, the profile of efficacy demonstrated in this study potentially addresses a highly unmet need of treating intractable pruritus for a large portion of AD patients," said Mihael H. Polymeropoulos , M.D., Chief Executive Officer of Vanda. "Due to their potent immuno-suppressive effects, current systemic therapies for AD are typically only used in moderate to severe AD. The safe profile of tradipitant, coupled with a significant and immediate onset of itch reduction by the first full day of treatment, may provide a much-needed therapy for the majority of AD patients that experience mild AD lesion severity but still suffer from significant pruritus." EPIONE was a randomized, placebo-controlled Phase III study (n=341) in AD patients with severe pruritus with a range of disease severity presentation from mild (23%) to moderate (64%) and severe (13%) as determined by the Investigator's Global Assessment scale (IGA). Patients were randomized 1:1 to receive either tradipitant or placebo for a treatment period of 8 weeks. Patients were assessed at baseline and post-randomization with a number of symptomatic and disease severity scales at regular intervals. The EPIONE study examined the hypothesis that tradipitant dosed at 85 mg twice a day offers improvement of the disease symptoms and signs of AD over the evaluation period. At week 8, tradipitant and placebo patients demonstrated significant and meaningful improvement in pruritus as measured by the Worst Itch Numeric Rating Scale (WI-NRS), but while the tradipitant magnitude of improvement was greater than that of placebo, the difference between treatment groups was not statistically significant. A significant interaction was observed between baseline disease severity (IGA 1-4) and treatment (p=0.0004). This suggests that study participants with different baseline disease severity experienced different treatment outcomes. When accounting for baseline disease severity and treatment interaction, a significantly larger improvement in WI-NRS was seen with tradipitant at the pre-specified endpoint of Week 8 in the full trial population (p=0.0217). Similar effects were seen throughout the treatment periods at all post-randomization visits comprising weeks 2, 4, 6 and 8 . Given the observed significant interaction between baseline disease severity and treatment, a subgroup analysis showed that patients with mild disease severity (23% of study patients, IGA 1, 2) experienced the largest improvement over placebo. Specifically, in the mild AD group, tradipitant significantly improved WI-NRS over placebo at every visit . The categorical WI-NRS responder analysis ( greater than 4 point improvement) showed that 72.5% of tradipitant patients had a clinically meaningful response as compared to 33.3% of placebo patients. These results suggest a large and significant antipruritic effect of tradipitant in mild AD, and were confirmed with patient daily diary entries. For mild AD patients, a time course of response also showed that the antipruritic effect was seen immediately after the first full day of tradipitant dosing, suggesting a large and immediate therapeutic effect. Similar improvement was observed for nighttime sleep, often disrupted in patients with severe pruritus. Results from the EPIONE study and scientific literature suggest that mild and severe AD appear to be distinct endotypes with different sets of causative factors and course. The American Academy of Dermatology (AAD) atopic dermatitis guidelines lists pruritus as an essential feature of atopic dermatitis. The significant pruritus associated with mild AD and the worsening of lesions through scratching, along with the sleep disruption, continue to represent a significant unmet medical need. "The majority of AD patients across all age groups from children to seniors suffer from a form of atopic dermatitis characterized by mild lesions. Yet these patients might still have severe pruritus and suffer from impacts to quality of life, as well as sleep. With a beneficial safety profile and assuming this significant improvement in itch in the mild-type atopic dermatitis is confirmed in a future study, this therapy would be of interest to all these mild-type AD patients," said Dr. Sonja Stander , professor of Dermatology and Neurodermatology at the Department of Dermatology , and head of the Interdisciplinary Center for Chronic Pruritus (KCP) of the University Hospital Münster, Germany Dr. Stander added, "we also see patients with moderate-to-severe disease where immunomodulatory therapies may have a profound effect on healing lesions in the short term but they still suffer from significant itch. The NK-1 antagonist mechanism may work well for this population where only the severe itch is left and their disease is mild or almost clear after steroids, an interleukin inhibitor, or another immunomodulatory therapy has been used." The results of the EPIONE study suggest that tradipitant can produce a large and rapid antipruritic effect in mild AD. Currently, American Academy of Dermatology (AAD) treatment guidelines indicate and recommend immunomodulatory medications only after topical regimens and phototherapy are found to not adequately control the disease. A well-tolerated, systemic antipruritic agent with rapid onset of action, like tradipitant, could add significant value to patients and take a primary place in the treatment algorithm of atopic dermatitis. The results of the EPIONE study will need to be confirmed in a follow up study. Vanda plans to reassess the ongoing EPIONE2 study of pruritus in AD as it continues to analyze the results and determines next steps.
Condition: Atopic Dermatitis- Puritis
Type: drug 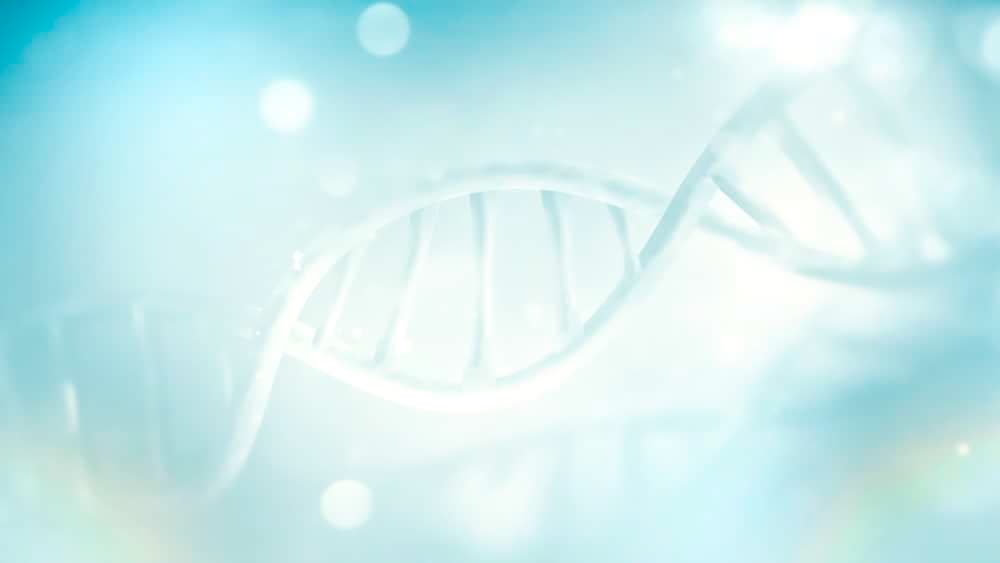 The Menarini Group and Radius Health announced positive topline results from the phase III EMERALD study evaluating RAD 1901 (elacestrant) as a monotherapy versus the standard of care (SoC) for the treatment of ER+/HER2- advanced or metastatic breast cancer (mBC).