The ongoing Phase III trial met its primary endpoint of ASAS40 at Week 16, showing a significant and clinically meaningful reduction in disease activity for patients treated with Cosentyx versus placebo. The trial demonstrated a favorable safety profile consistent with previous clinical trials. Detailed data is planned to be presented at a future scientific congress. These data add to the existing evidence supporting Cosentyx as a rapid and long-lasting comprehensive treatment, backed by evidence from over 100 studies, across axial spondyloarthritis, psoriatic arthritis and psoriatic disease, with over 250,000 patients treated worldwide .

About PREVENT : PREVENT is an ongoing two-year randomized, double-blind, placebo-controlled Phase III study (with a two-year extension phase) to investigate the efficacy and safety of Cosentyx, in patients with active nr-axSpA. The study enrolled 555 male and female adult patients with active nr-axSpA (with onset before 45 years of age, spinal pain rated as greater than 40/100 on a visual analog scale (VAS) and Bath Ankylosing Spondylitis Disease Activity Index (BASDAI) greater than 4, and who had been taking at least two different non-steroidal anti-inflammatory drugs (NSAIDs) at the highest dose up to 4 weeks prior to study start. Patients may have previously taken an TNF inhibitor (not more than one) but had had an inadequate response. Of the 555 patients enrolled in the study, 501 (90%) were biologic naive.

Patients were allocated to one of three treatment groups: Cosentyx 150 mg subcutaneously with loading dose (Induction: 150 mg Secukinumab subcutaneously weekly for 4 weeks, then maintenance with 150 mg Secukinumab monthly); Cosentyx 150 mg no loading dose (150 mg Secukinumab subcutaneously monthly), or placebo (induction of subcutaneously weekly for 4 weeks, followed by maintenance of once-monthly). The primary endpoints are the proportion of patients achieving an ASAS40 response with Cosentyx 150 mg at weeks 16 and 52. Secondary endpoints include change in BASDAI over time and change in the Ankylosing Spondylitis Disease Activity Score with CRP (ASDAS-CRP). ASAS40 is achieved when there is a measure of an improvement of at least 40% and an improvement of at least 10 units on a 0�100 scale in at least three of the following domains: Patient global assessment, Pain assessment, Function (Bath Ankylosing Spondylitis Functional Index (BASFI)), and Inflammation (morning stiffness severity and duration). BASDAI assesses a patient�s disease activity on six measures: fatigue, spinal pain, joint pain/swelling, enthesitis, morning stiffness duration and morning stiffness severity . 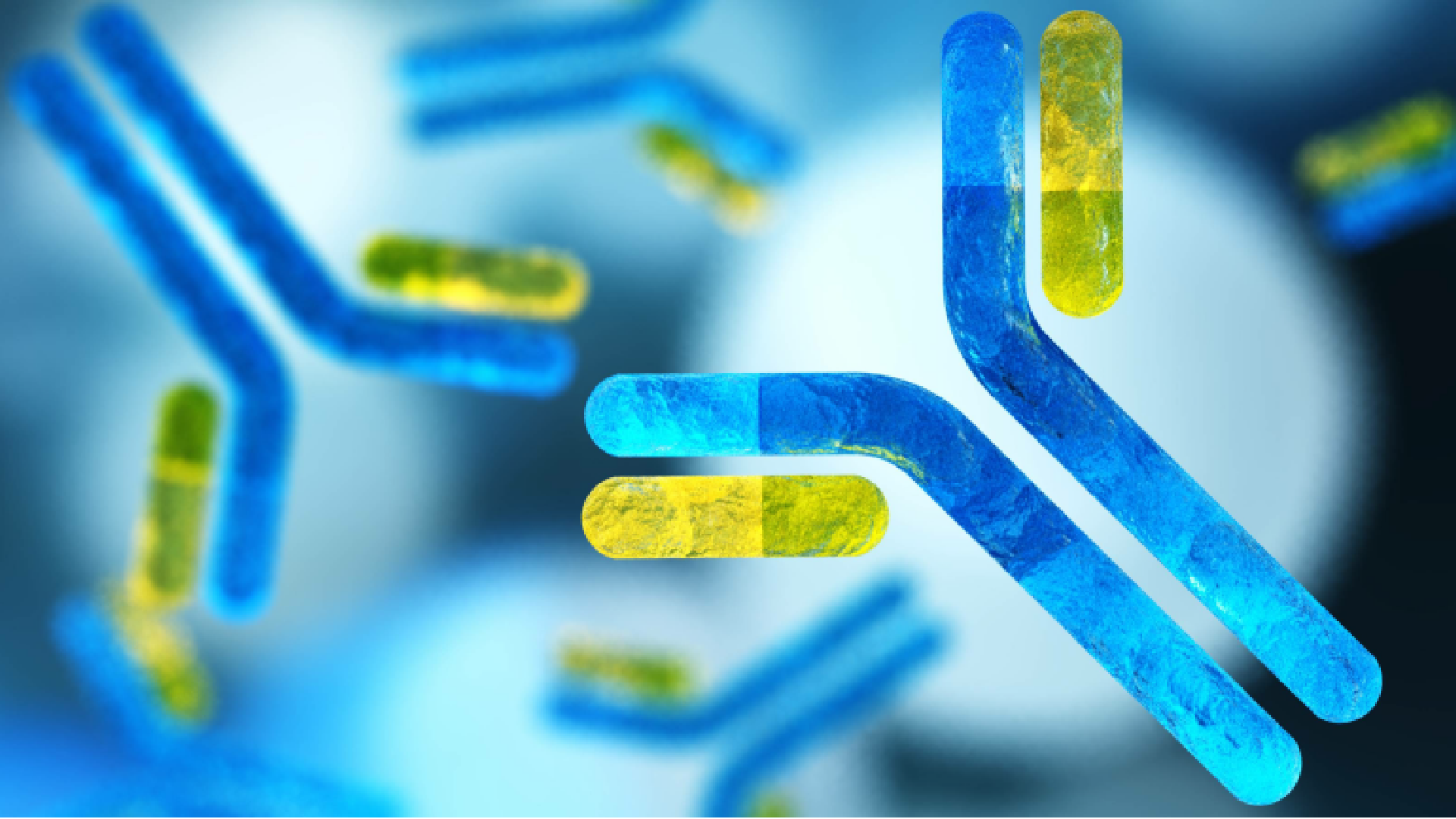 Roche has announced that new pivotal data on its investigational CD20xCD3 T-cell engaging bispecific antibody, glofitamab, will be presented for the first time at the 2022 American Society of Clinical Oncology (ASCO) Annual Meeting from 3-7 June and the European Hematology Association (EHA) 2022 Congress from 9-12 June.

The Janssen Pharmaceutical Companies of Johnson & Johnson announced that the European Commission (EC) granted conditional marketing authorisation of Carvykti ( ciltacabtagene autoleucel; cilta-cel) for the treatment of adults with relapsed and refractory multiple myeloma (RRMM) who have received at least three prior therapies, including an immunomodulatory agent (IMiD), a proteasome inhibitor (PI) and an anti-CD38 antibody, and have demonstrated disease progression on the last therapy.