Baxalta Incorporated and Momenta Pharmaceuticals, Inc. announced that M 923 met the primary endpoint in a randomized, double-blind, three-arm, parallel group, single-dose study. The primary objective of the study was to evaluate the pharmacokinetics of M923 compared to both U.S. and EU sourced Humira (adalimumab) reference products. In addition to showing bioequivalence in pharmacokinetics, this study also evaluated safety, tolerability and immunogenicity following single doses of M 923 given by injection. The safety profile and immunogenicity were also found to be comparable. A total of 324 healthy volunteers were enrolled in the study.

Comment: Baxalta and Momenta announced the initiation of a separate pivotal clinical trial of M 923 in chronic plaque psoriasis in October 2015. The companies are targeting a first regulatory submission in 2017 and a first commercial launch as early as 2018.

Comment: The patents protecting Humira from biosimilar competition are set to expire at the end of 2016,( though AbbVie claims patents extend to 2022 and beyond) and a growing number of competitors are advancing to the market. Amgen has submitted its biosimilar candidate for FDA approval, and following is a group that includes Novartis/Sandoz and Merck which is working with Samsung Bioepis. 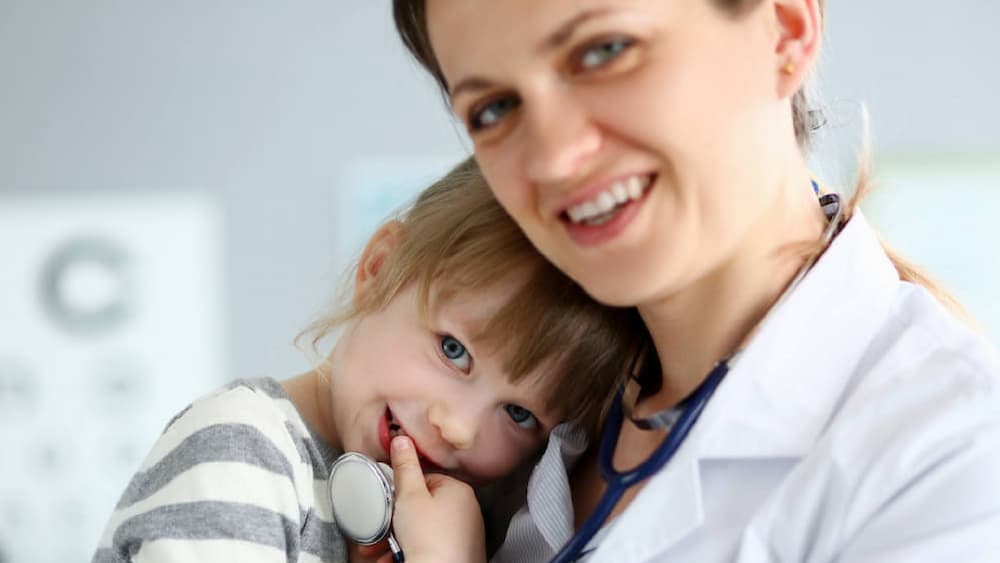 This Learning Zone introduces you to our young patient Mia who, along with our paediatric psoriasis experts, helps us to describe the burden of childhood psoriasis for patients and their families, particularly the difficulties around diagnosis, comorbidities and limited treatment options.

When it comes to psoriasis, a knowledgeable healthcare professional is highly valued by patients (Pariser et al., 2016). With this in mind, we created The Psoriasis Academy, an online hub featuring succinct and easily accessible information for all healthcare professionals who want to know more about psoriasis and keep up to date with the latest developments.

Eli Lilly and Company and Incyte announced that the European Medicines Agency's (EMA) Committee for Medicinal Products for Human Use (CHMP) has issued a positive opinion for Olumiant (baricitinib) for the treatment of adults with severe alopecia areata (AA).

Mirati Therapeutics announced that it has submitted a Marketing Authorization Application to the European Medicines Agency for MRTX 849 (adagrasib) for the treatment of patients with non-small cell lung cancer (NSCLC) harboring the KRASG12C mutation who have received at least one prior systemic therapy.