The outcomes include a 78 percent reduction in apnea-hypopnea index (AHI) from baseline, an 80 percent reduction in oxygen desaturation events from baseline, an 80 percent of bed partners reported soft or no snoring as compared to 17 percent of bed partners at baseline and Quality of life measures, including daytime sleepiness and functioning, showed clinically meaningful improvements and a return to normal levels over baseline. The results were published in the online issue of Otolaryngology – Head and Neck Surgery. 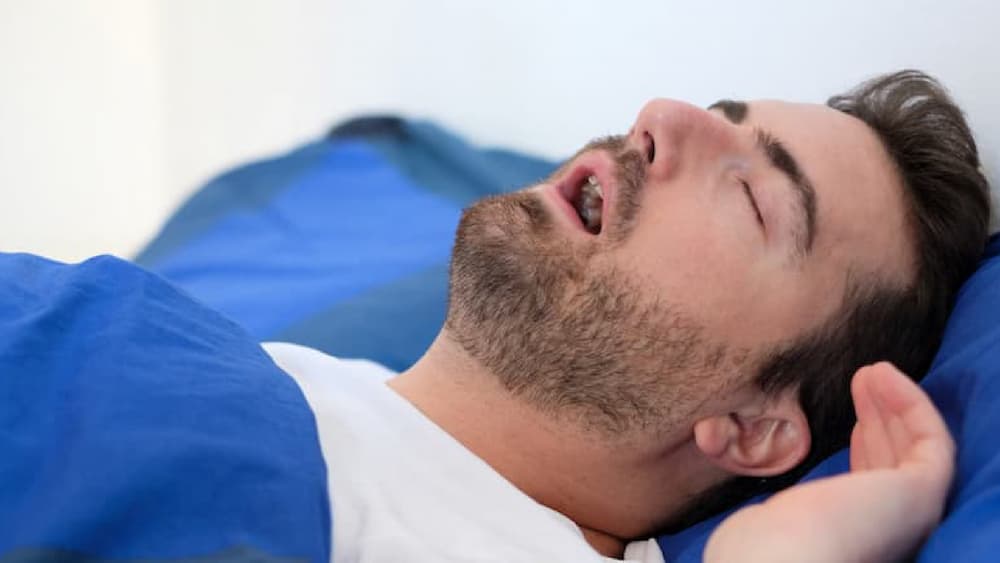 This educational resource provides a concise overview of the two main forms of sleep apnea; obstructive and central sleep apnea.

The Committee for Medicinal Products for Human Use (CHMP) has adopted a positive opinion, recommending the granting of a marketing authorisation for the medicinal product Cevenfacta, intended for the treatment of bleeding episodes.

1 mins
Drug news
Vaxzevria is approved in the EU as third dose booster against COVID-19.

AstraZeneca's COVID-19 vaccine, Vaxzevria (ChAdOx1-S [Recombinant]), has been granted approval in the European Union (EU) by the European Medicine Agency (EMA) as a third dose booster in adults.

Calliditas Therapeutics announced that the Committee for Medicinal Products for Human Use (CHMP) of the European Medicines Agency (EMA) adopted a positive opinion recommending the granting of a conditional marketing authorisation for Kinpeygo for the treatment of primary immunoglobulin A (IgA) nephropathy (IgAN) in adults at risk of rapid disease progression with a urine protein-to-creatinine ratio (UPCR) greater than 1.5 g/gram.