One subgroup analysis (TWILIGHT-DM) included patients with diabetes who had undergone a successful percutaneous coronary intervention (PCI), a procedure to open a blocked or narrowed coronary artery. The other (TWILIGHT-COMPLEX) included patients who had successfully undergone a complex PCI. In both subgroups, Brilinta monotherapy was associated with lower rates of clinically relevant bleeding without increasing the risk of ischaemic events, between months three and 15 post PCI. This was compared to dual antiplatelet therapy (DAPT) with aspirin plus Brilinta. These data were consistent with the overall trial results. 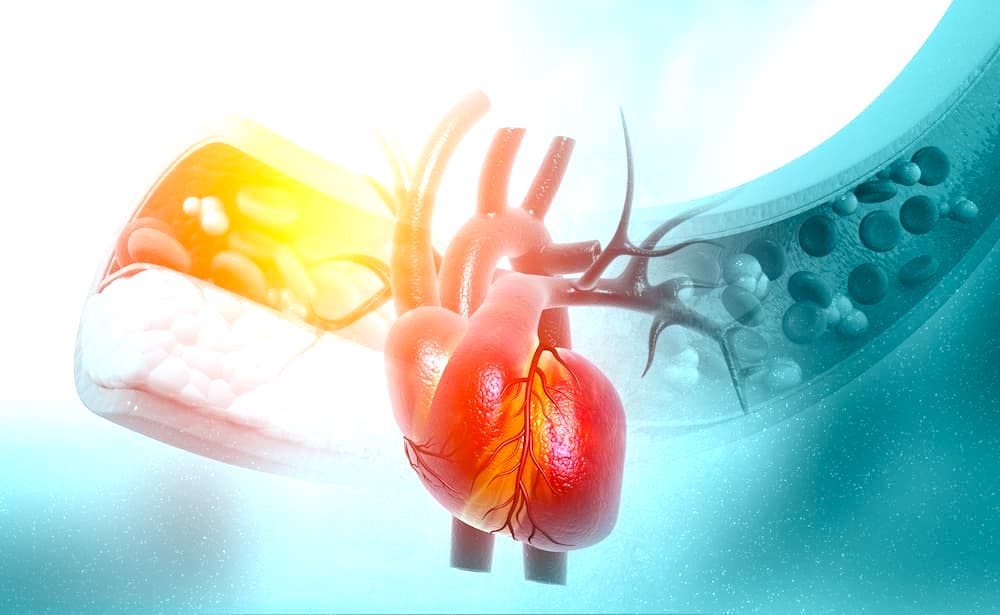 Acute coronary syndrome (ACS) represents a leading cause of mortality and morbidity worldwide. Antiplatelet therapy is a cornerstone of ACS management.

Amgen announced positive data from the HUYGENS Phase III study showing that Repatha(evolocumab) in addition to optimized statin therapy, in comparison with optimized statin therapy alone, significantly improved features of plaque stability in patients with coronary artery disease (CAD). These data are being presented during an oral presentation at ESC Congress 2021, organized by the European Society of Cardiology, Aug. 27-30.

Medicure announced that results from the investigator sponsored FABOLUS-FASTER Phase IV clinical trial, using Aggrastat (tirofiban) in acute coronary syndrome, have been published in Circulation, a peer-reviewed journal of the American Heart Association.